Sclerotherapy is a minimally invasive medical procedure used to treat varicose and spider veins, most commonly found on the legs, by collapsing them through the use of a solvent. Sclerotherapy has been used on patients since the 1930s with great success, producing increasingly effective medical, as well as cosmetic, results.

Some of the reasons a patient may desire sclerotherapy and may include one or more of the following symptoms:

Individuals troubled by varicose veins may choose to undergo sclerotherapy either because they find them unattractive or because the diseased veins are causing unpleasant and/or dangerous symptoms.

During sclerotherapy, a solution of saline and a sclerosant is injected into the damaged veins. This will cause irritation in the affected veins and produce their eventual collapse. When the weakened veins collapse, they will be reabsorbed into the body and other healthier veins will take their place in the circulatory system.

Sclerotherapy has proven to be a safe procedure and is performed by our Nurse Practitioner. Typically, sclerotherapy is performed in less than an hour, although a varying number of injections may be required, depending on the number of veins involved. Patients do not require an anesthetic and usually report little or no discomfort during the procedure, only a mild burning sensation. In some instances, several sclerotherapy treatments may be necessary. 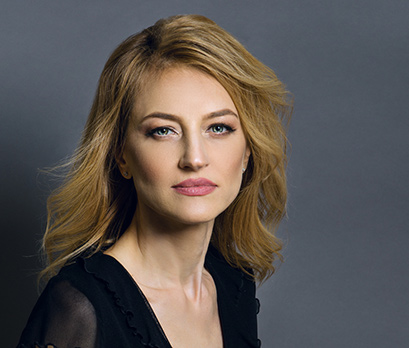 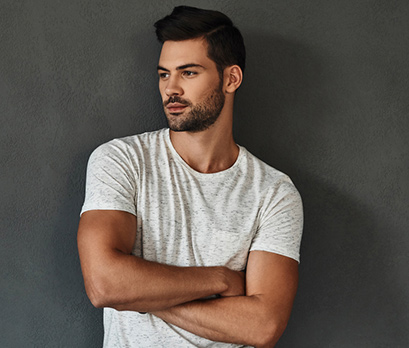